Do not hesitate to contact us for more information

Created at the instigation of the deputy Jean-Michel Mis and the French expert Rémy André Ozcan, the French Federation of Blockchain Professionals, placed under the regime of the 1901 law (RNAW751257279), aims to become the first network of French business of Blockchain professionals.

Officially supported by the Secretary of State for Digital, Cédric O, the Federation intends not only to bring together and effectively structure the French ecosystem but also to bring the French vision of Blockchain internationally.

The leading business network in France for Blockchain professionals. 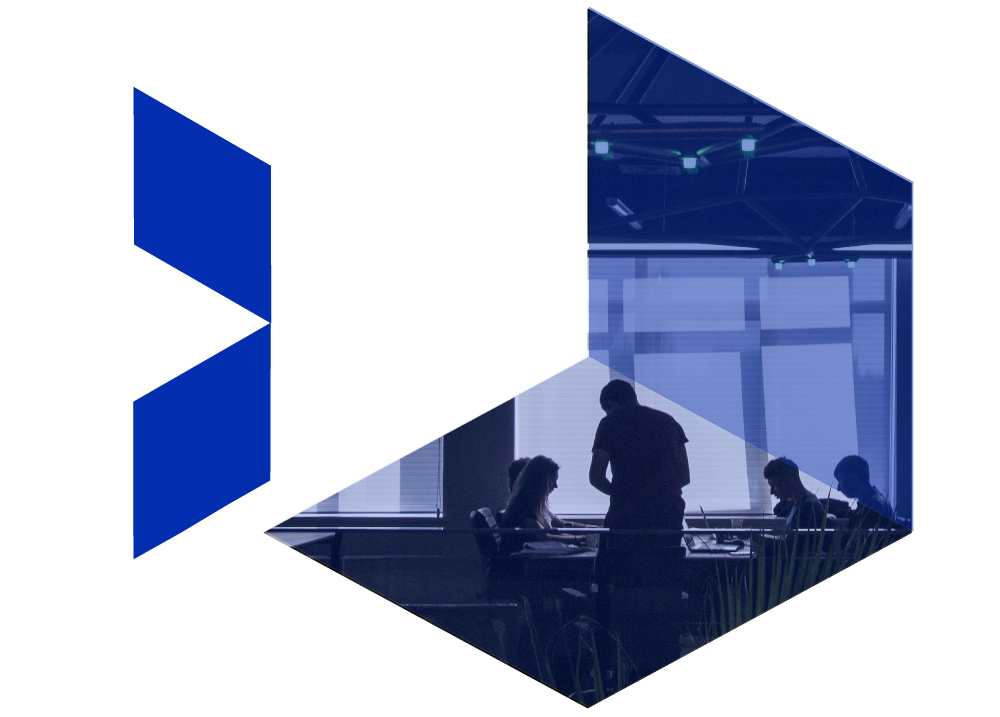 The vision carried by the FFPB is in line with the reality of the French ecosystem and the strategic issues raised by the use of Blockchain technology. It is based in particular on:

A multisectoral approach
Respecting the specificities of each sector, while allowing it to express itself and fully benefit from the opportunities offered by this technology.

Innovative governance
Based on representative bodies and Blockchain technology as a foundation of trust.

Become the leading network in France of Blockchain players

Stimulate the market and encourage investment

Promote the creation of value and its protection

The Federation brings together all the players in the ecosystem while promoting collaboration between all French public and private players.
It pursues a policy of influence to strengthen the international influence of the innovations made by the members and it is a source of proposals on the actions to be taken for the development of the industry with the European authorities and institutions.

Build a capacity for influence

Bringing the national strategy with one voice

To be the privileged interlocutor of the European authorities and institutions

As the one and only professional federation in the sector, the FFPB contributes significantly to the adoption of Blockchain technology by businesses and public administrations. The FFPB promotes the adoption of technology in particular through the activities of the Strategic Committees (CS), its partnerships and events.

Map the gaps in the regulatory framework with a view to changing regulations to adapt to the use of Blockchain technology for each sector of activity.

The pace of working meetings is defined by the President on the basis of the objectives and challenges of each of the SCs. Committees that will meet as many times as necessary, face-to-face or remote. All or part of the work carried out may be made public. 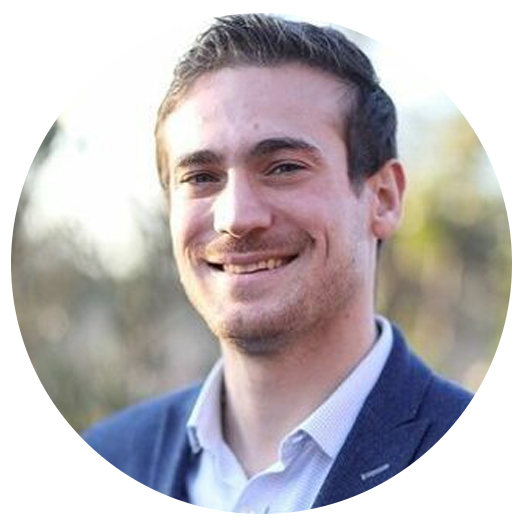 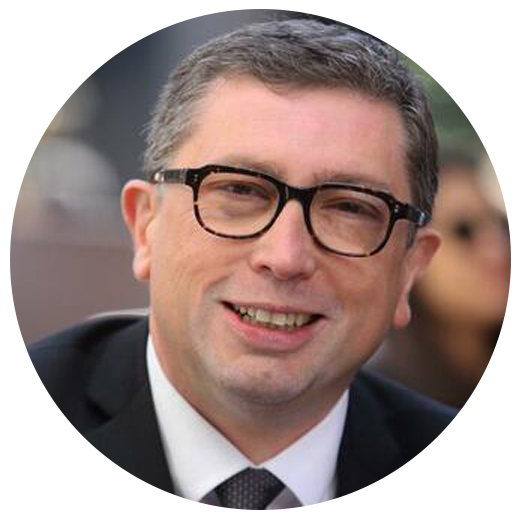 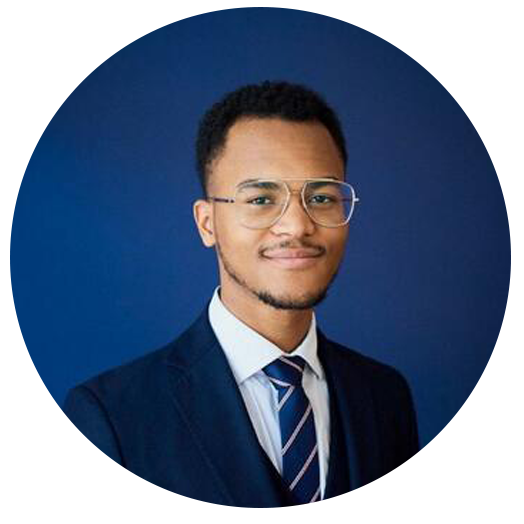 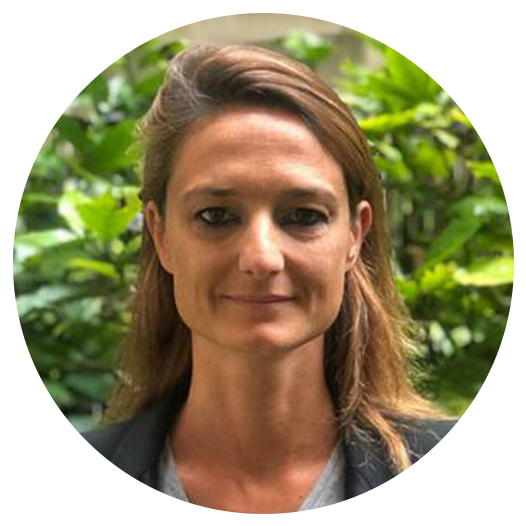 Our network of partners is made up of professional organizations, media and newspapers, public institutions, service providers and think tanks which contribute to the actions carried out by the FFPB. 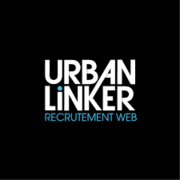 The Federation is open to all types of companies and organizations, regardless of its sector of activity, impacted by Blockchain technology, wishing to contribute to the development of an innovation ecosystem as diverse as possible.

For entities that do not meet these criteria, there is also the possibility of joining the FFPB by signing a specific collaboration agreement.

The members of the Federation can choose between the status of simple member or of contributing member depending on their willingness to be involved in the FFPB.